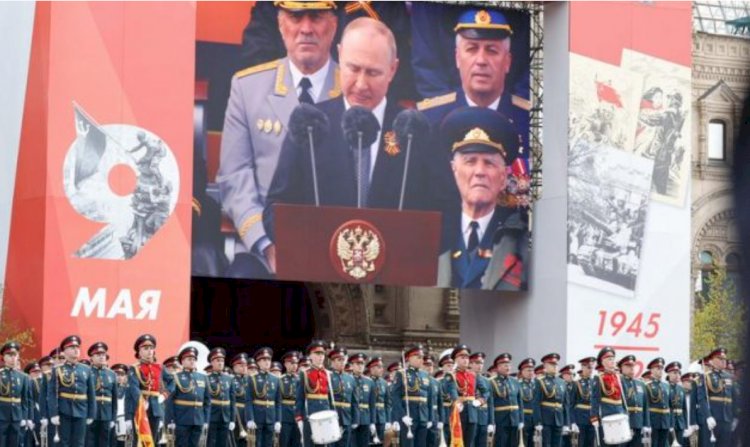 As the whole world was waiting for any serious declaration or announcement about the ongoing war, Putin did say anything about the upcoming Russian strategy in a speech on Monday marking the Victory Day Parade in Moscow’s Red Square, the 77th anniversary of the Soviet Union’s victory over Nazi Germany in World War II.

But what he said is also very important for his so-called opponents, Let’s see the highlights of his speech 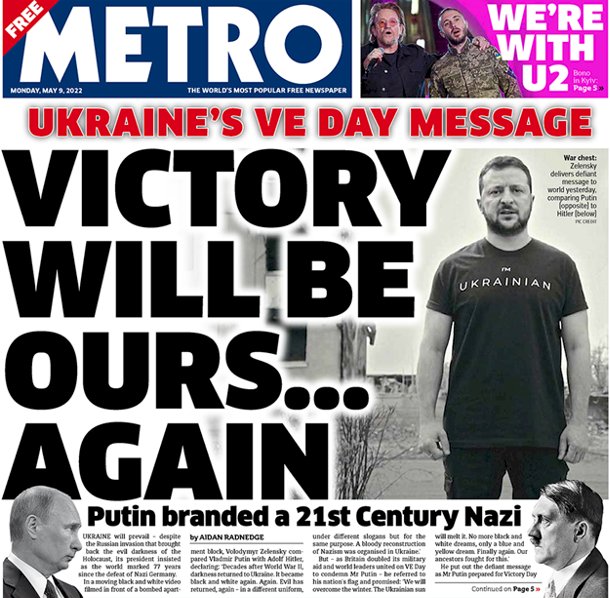